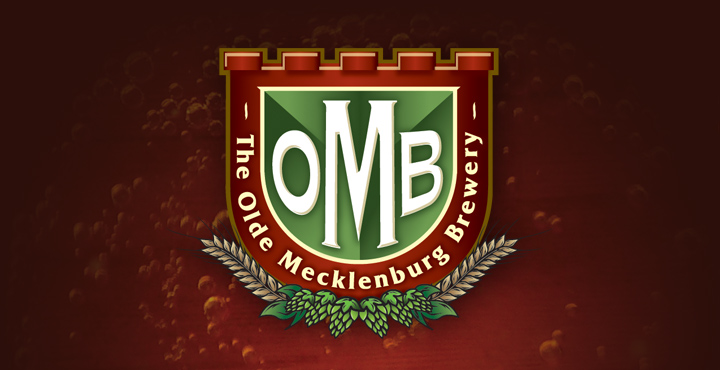 Charlotte’s first brewery is moving into the 51,000-square-foot former MacLean Curtis building just north of the Antiquity neighborhood. Like OMB’s 7.2-acre south Charlotte park-like property, it will include a German Brauhaus restaurant and biergarten. A driveway was added on the west side of the property to allow sufficient space for outdoor dining.

Other aspects expected to be completed by the end of the year include moving utility and power lines, OMB spokesperson Chandler Owen said.

Cornelius Planning Director Wayne Herron said the brewery would like to get the outside work completed this fall, so the interior design can take place over the winter months.

“We are looking forward to officially opening sometime in the second half of 2020,” Chandler said.

OMB made plans to build the second location in early 2017, but was unable to fully move forward due to a state distribution laws. At that time, brewers could sell and ship up to 25,000 barrels of their beers wholesale per year. Beyond that limit, distribution – and pricing – was passed on to a wholesaler.