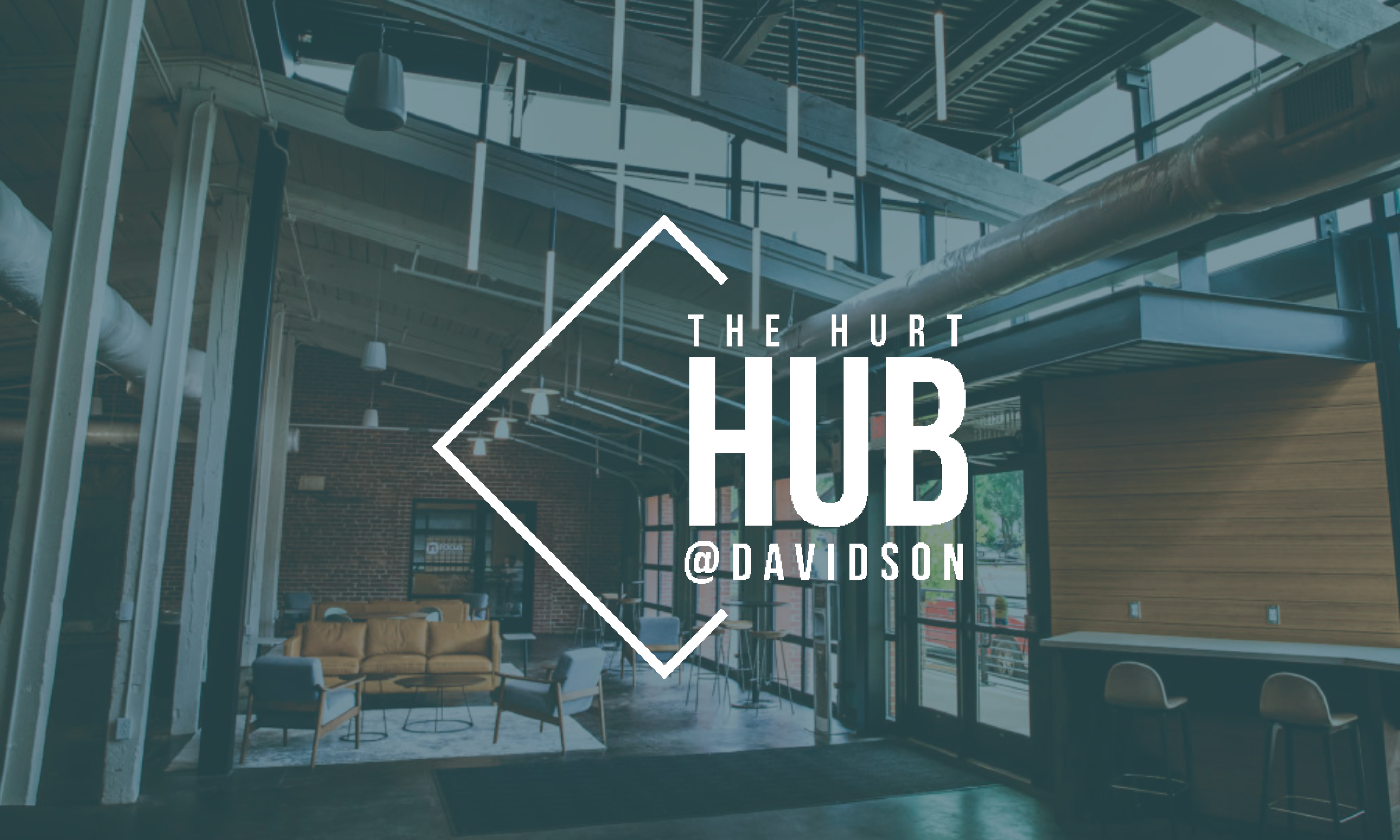 Davidson, known for its namesake liberal arts institution, Davidson College, is one of the state’s wealthiest and best-educated towns, boosted by the picturesque landscapes and pricey real estate adjacent to neighboring Lake Norman. It’s become a hot spot for retirees and celebrities including Michael Jordan and NASCAR drivers.

Supported by its population of high-wealth individuals and a university-run entrepreneurship program, the lakeside town is also finding its place in the innovation economy. Davidson College is introducing more support for technology projects and startups created by both students and community members.

The college, which doesn’t have a traditional business school or graduate programs, conceived an entrepreneurship incubator in 2014 when the family that owned the historic Davidson Cotton Mill, located just off campus, offered to sell the industrial complex for $730,000. School officials transformed the 23,000-square-foot space into the Jay Hurt Hub for Innovation and Entrepreneurship, named after a $5 million donor, Jay Hurt, an ’88 Davidson alumnus and CEO of The Hurt Co., a Houston-based lubricant and fuel distributor acquired by RelaDyne in 2010.

The Hurt Hub, which opened in July 2018, incorporates basic concepts offered in business education and the real-world experience of starting a venture, facing failure, scaling a business model to success and potentially raising investments along the way. Though it isn’t formally tied to Davidson College’s curriculum, the Hurt Hub provides students resources to apply their skills and academic knowledge to tangible solutions.

“The Hurt Hub isn’t Davidson’s business school, but we’re trying to connect the liberal arts into what’s happening in the marketplace of technology and entrepreneurship,” says Hurt Hub General Manager Julie Goff, a 2005 Davidson grad who previously worked in consumer education at Bank of America before taking a job at her alma mater.

“A liberal arts education can be the best separation for a career in entrepreneurship or business,” Goff adds. “It’s about critical thinking, creativity and connecting the dots, all things that are important for starting or leading a company.”

Supported by sponsors including Barings, Lowe’s, Ingersoll Rand and Tresata, the Hurt Hub provides a space where Davidson students from any major or discipline can attend workshops, use free data and analytics tutoring services, and take on paid projects via “Gig Hub,” where local businesses assign students short-term work involving market research, copywriting, data analytics, web development and other skills.