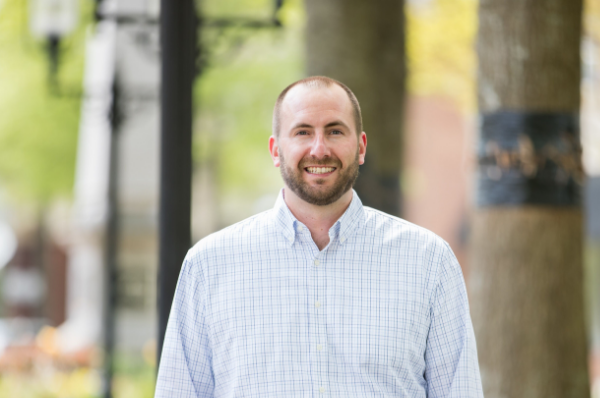 The North Mecklenburg area has seen consistent growth throughout the years in advanced manufacturing, specifically with international companies.

North Mecklenburg is in a competitive position for international projects due to being located just 20 minutes from Charlotte Douglas International Airport. The Charlotte airport is ranked among the top 10 busiest airports in the world and is home to the second largest hub for American Airlines. The airport is an international gateway with numerous non-stop services to 175 cities including London, Frankfurt and Munich.

Charlotte Douglas International Airport also has a 200-acre intermodal facility that is strategically positioned creating an intermodal hub linking air, rail, and truck to East Coast seaports. The facility, which is capable of 200,000 lifts annually, transfers containers between trucks and trains, and connects to the intermodal facilities at the Port of Charleston.

With many manufacturers building new facilities in the North Mecklenburg market, there have also been recent expansions. Some of those include Forbo Movement Systems, Reynolds Consumer Products and Saertex Multicom.