The Kindreds are opening a new all-day café called Milkbread 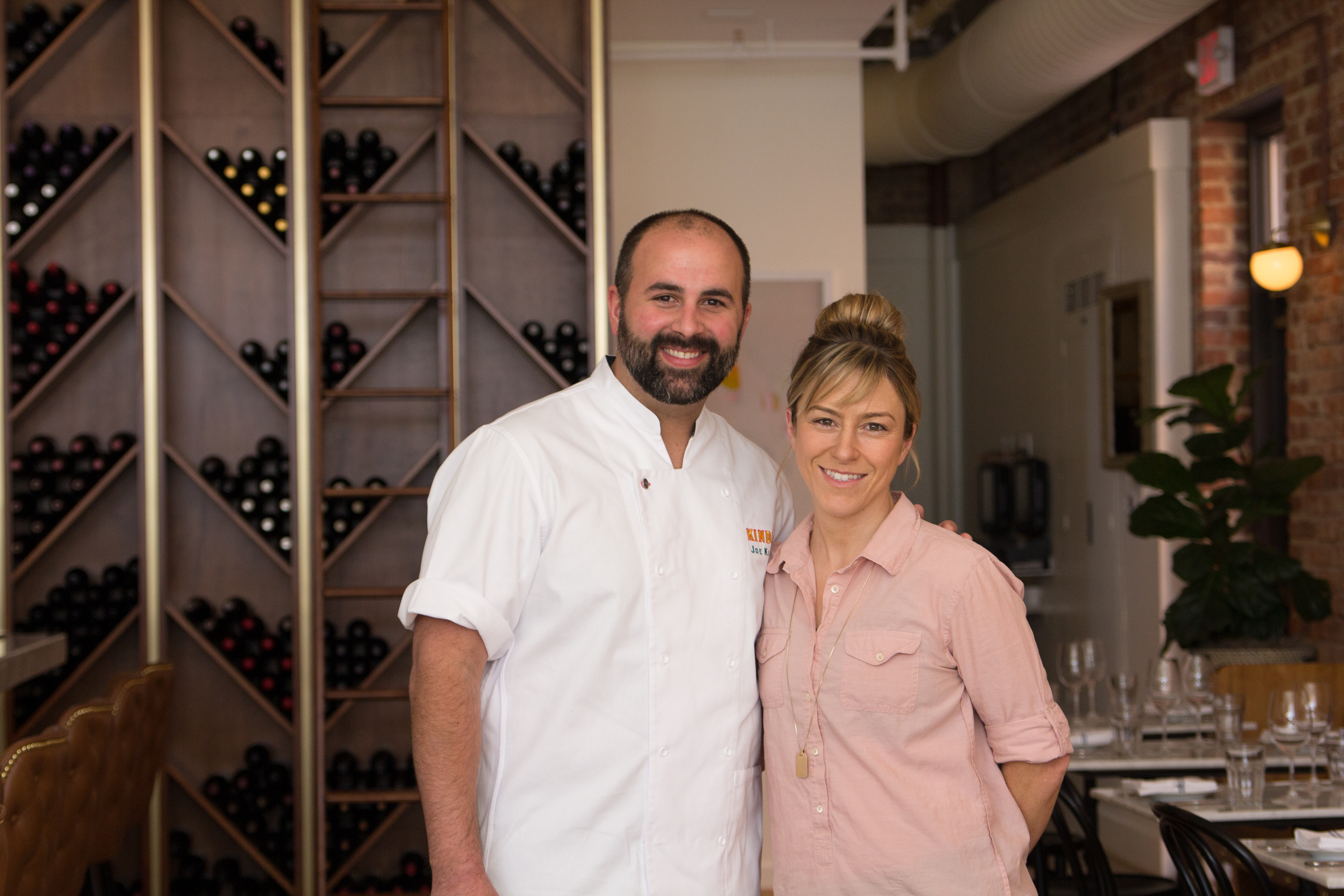 Joe and Katy Kindred plan to open their third restaurant later this year, just a mile from their award-winning namesake restaurant Kindred in Davidson.

Why it matters: Kindred isn’t even in Charlotte, but it’s often called Charlotte’s best restaurant by locals and food critics alike. Any expansion is big news, but especially an expansion that involves naming a restaurant after that famous milk bread.

“Sometimes you don’t know why something takes on a cult following, but the milk bread certainly has,” Katy tells me, adding that it’s taken on even deeper meaning this past year. “(It gave) people this sense of optimism and joy throughout the pandemic.”

What to expect: The new all-day café called Milkbread will have a menu that centers on milk bread donuts. Flavors will include an apple cider-based glaze, chocolate sea salt and a rotating flavor.