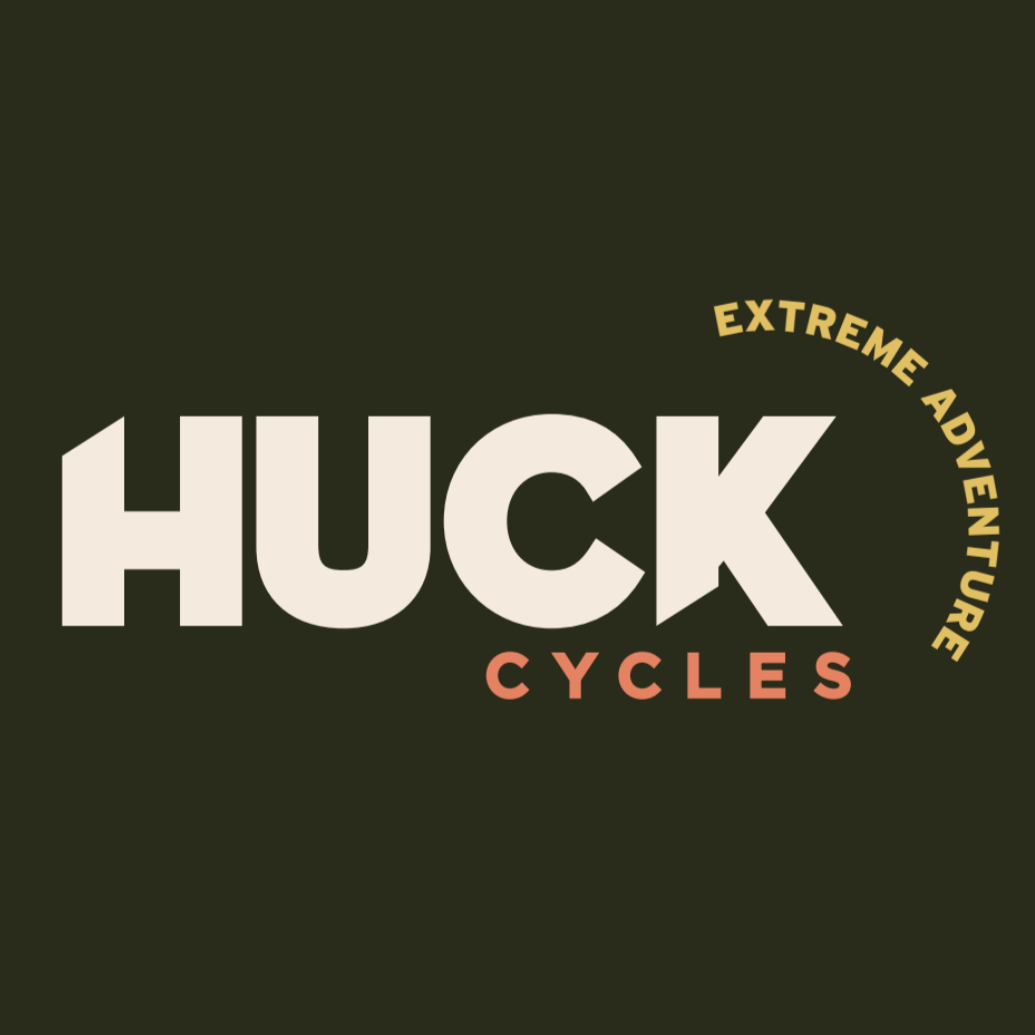 A local veteran has transitioned his passion for mopeds into a full-fledged, growing business.

Brett McCoy, founder and CEO of Cornelius-based Huck Cycles, bought his first moped in 2019. He tried a couple of models, but found them to be too compact and cramped. That's when he decided to build one himself — previously working 12-hour days as a talent strategy executive at Wells Fargo & Co. (NYSE: WFC) and then focusing on the moped in the evenings. McCoy published his progress on Instagram, which proved to be an unexpected avenue to his first sales.

"I started getting orders from people saying, 'Hey, I want to order it. No, really, here's my credit card,'" McCoy said. "It started as I need one bike for me, and now we've got a business."

Huck Cycles, the name being a nod to the adventurous spirit of "Huckleberry Finn," now has more than 700 electric mopeds in 30-plus states and six other countries. It has about 15 employees and is looking to grow in production, quality control and marketing. The team can build 60 to 70 bikes per month with the right supplies. Buyers can customize seats and tanks.

Huck also offers Build Your Bike sessions on the weekends, where customers build mopeds and take test rides with employees' guidance. Almost all of those customers so far have been out-of-state residents, McCoy said. They sign the walls in the Cornelius shop with messages of thanks.

McCoy's shop was able to operate amid the pandemic because it is designated as manufacturing.

Hiring employees has been tough at times, McCoy said. He has a connection with the NASCAR Technical Institute in Mooresville, which funnels students, often fellow veterans, to work for him for several months at a time. Huck has also attracted retirees looking for more fulfilling work.

Supply-chain delays have also had a big effect on the business, McCoy said. The team has struggled to get the parts it needs. As a result, McCoy would halt new orders, sometimes going months without fresh sales. The startup already sources most of its supplies from domestic vendors, and McCoy hopes to leave all overseas products behind within the next couple of years.

"We want to be fully North America, U.S.-only, with our bikes and that takes relationships and connections," McCoy said.

Helping to support that goal is Clairvoyant Ventures, which invested more than $1 million in Huck Cycles late last year. It was Huck's first outside investment. The funds are going toward inventory and hiring more employees.

Steve Amedio, chairman of Clairvoyant Ventures, said the firm was attracted to the early-stage, hyper-local startup. An avid cyclist, Amedio was looking into buying a bike of his own when he found Huck Cycles.

Amedio said Huck is an example of the growing micro-mobility market, which is taking off in Europe and is expected to do the same in the U.S. There are also opportunities to incorporate software into the mopeds, helping to manage their performance or installing new features such as theft prevention.

Huck has sold roughly $2.5 million worth of mopeds since its inception, Amedio said.

"We're a very active investor," he said. "It was an opportunity to provide the first capital into the business, which we liked, and ... we're in the very, very early stages of this, what I think is going to be (a) pretty interesting and relatively transformative market."

Huck plans to raise additional capital this year, targeting the latter half of 2023 for its first institutional investment, Amedio said.

It also plans to open a 5,000-square-foot warehouse space on Horseshoe Lane near the airport in the coming months. It will be 14 weeks before an electrician can install the needed wiring — another delay brought on by supply-chain shortages. That space will serve as the production facility. The Cornelius office, which is at capacity, will house a front-of-house showroom, plus prototyping, fabricating and marketing functions.

Huck's models are constantly evolving, McCoy said. This year, the startup is offering the Rebel, Stinger and Overland models. Each moped ranges from $5,400 to $6,200.